Dr Bill Wolverton conducted early research for NASA (early 1990’s, book first published 1996) to prove that plants absorbed toxins from the air around them, translocated it to their roots, where organisms turned the toxins into food for the plant. Wolverton published a book after his research naming a number of plants which are accepted as the most effective.

Professor Margaret Burchett, University of Technology, Sydney commented on interim research results (2009) finding that all plants work in the same way i.e. all plants remove toxins from the air.

Dr Ronald Wood, University of Technology, Sydney (2004) calculated how many plants per room under certain circumstances were necessary to clean the air.

Existing research about O2 and CO2 exchange between man and plants

Prof Virginia Lohr, Washing State University, USA (1996) found that people working with plants in the room were as much as 12% more productive

John Berg, DHV AIB, The Netherlands (1995) found that a plant on or by the desk of computer users improved concentration and therefore improved performance

John Hesselink, TNO, The Netherlands (2009) showed that plants had a positive effect on creative tasks except in production (repetitive tasks)

Dr Jane Stiles, Oxford Brookes University (mid 1990’s) found that plants in the reception of a hospital reduced fear of their visit

Prof Tove Fjeld, University of Agriculture, Oslo, Norway (1996 & 1998) – in school project, the measurements showed no difference in the dust particles or the fungal spores present in either room

Engelbert Kotter, Bavarian State Institute of Viticulture and Horticulture (2002) – plants raise humidity and comfort perception levels
Hensler, Stutgart (1992) – plants return 90+% of the water we give them, back into the air

Craig Knight, University of Exeter (2009) showed evidence that enriched work environments can improve productivity by more than 15%. If the employees themselves had a say in the enrichment, then productivity improved by as much as 30% 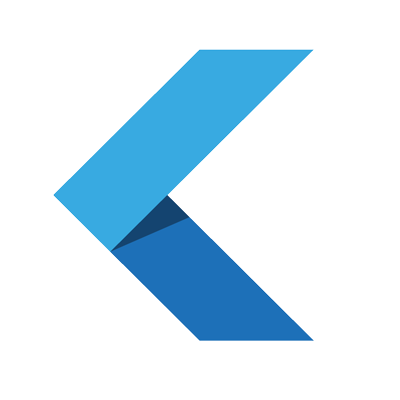